The skin as a mirror: a practical guide to paraneoplastic dermatoses

Paraneoplastic dermatoses (PD) are a group of heterogeneous, acquired skin diseases, which are related to the presence of an underlying neoplasia. In 1868, von Hebra suggested that rapid alterations of cutaneous pigmentation could be associated with the presence of internal malignancies.1,2 Since the correlation between dermatological features and internal neoplasms is often not easy to identify, Curth proposed in 1976 six criteria to diagnose a PD (Tab. 1).1,2

Paraneoplastic dermatoses (PD) are a group of heterogeneous, acquired skin diseases, which are related to the presence of an underlying neoplasia. In 1868, von Hebra suggested that rapid alterations of cutaneous pigmentation could be associated with the presence of internal malignancies.1,2 Since the correlation between dermatological features and internal neoplasms is often not easy to identify, Curth proposed in 1976 six criteria to diagnose a PD (Tab. 1).1,2

PD and underlying neoplasm mostly develop simultaneously. However, PD can also occur before or after the detection of the neoplasia. Rarely, two PD were described in the same patient. Based on the frequency of the association between neoplasm and skin manifestation, PD are classified in obligate PD (OPD) and facultative PD (FPD). In OPD an underlying neoplasm is detected in 90–100% of the cases, whereas in FPD a neoplasia may be diagnosed in up to 30% of the cases. Since PD can be extremely polymorphous, dermatologists should be familiar with these skin manifestations to perform a correct diagnosis and eventually detect an underlying neoplasia.

A paradigmatic example of FPD is acanthosis nigricans (AN). On the one hand, AN is associated with obesity, insulin resistance, diabetes mellitus, and drug intake.1,2 On the other hand, AN may be a skin manifestation of gastric adenocarcinoma (70–90% of cases), but it can be also detected in patients affected by other neoplasms, including lung and breast carcinomas.1,2 AN affects both sexes equally and is characterized by symmetrical hyperpigmentation in intertriginous areas, such as axillae, groins, neck, and submammary folds. The lesions become slowly infiltrated, with the occurrence of velvety hyperkeratotic plaques. Paraneoplastic AN should be taken into account in young adults without endocrinological alterations or genetic syndromes, who show hyperpigmentation and slowly growing hyperpigmented plaques in intertriginous areas.

The sudden development of seborrheic keratoses in patients affected by malignancies is defined as the Leser-Trélat sign (LTS) (Fig.1A). Although Holander firstly described the association between multiple seborrheic keratoses in patients affected by internal neoplasms, nowadays the eponym LTS remains in the literature, named after Edmund Leser and Ulysse Trélat, who reported the association between eruptive angiomas and neoplasms.1,2 This association has been controversial, because seborrheic keratoses develop commonly in the elderly. However, LTS was also reported in young patients affected by osteogenic sarcoma and germinoma of the pineal body.3 About two thirds of the patients show another PD, usually AN, which was reported in approximately 30% of cases.1,2 In up to 30% of the cases, LTS is associated with gastric adenocarcinoma.1,2 In addition, LTS is frequently described in patients with lymphoproliferative malignancies (21%). Rarely, pregnancy and benign tumors may be associated with LTS.1,2

In 1970, Clark firstly reported acquired pachydermatoglyphia (AP), also known as tripe palm.3 It is usually associated with LTS and AN.3 Indeed, some authors consider AP as a clinical variant of AN. AP is more often reported in male patients (63%)3 and presents with yellowish, velvety, diffuse palmar hyperkeratosis that resemble intestinal villi. Gastric and lung malignancies were reported in 50% of patients with AP.3 Noteworthy, lung carcinomas were reported in more than 50% of AP patients without AN.3

Another paradigmatic example of FPD is pyoderma gangraenosum (PG). It is a neutrophilic dermatosis, characterized by different clinical features and a variable course of the disease. PG patients usually develop painful nodules and pustules with erythematous edges. Also, PG rapidly causes deep ulcerations with undermined edges (Fig.1B), whose debridement or surgical intervention typically lead to worsening of the lesions (pathergy phenomen). Several subtypes of PG have been reported, including ulcerative, vegetating, and bullous PG. Up to 7% of PG cases are associated with an underlying neoplasia, such as myelodysplastic syndrome, myeloma, and acute myelogenous leukemia (AML).1 Bullous PG is mostly associated with underlying hematological malignancy, particularly AML.1 In addition, up to 70% of PG are associated with inflammatory bowel disease and rheumatoid arthritis.1 PG can be also part of several mono- or polygenetic diseases.

Anhalt et al. first described Paraneoplastic autoimmune multiorgan syndrome (PAMS) in 1990.4 It is a rare autoimmune blistering disease of the skin and mucous membranes and a paradigmatic example of OPD. Nearly 84% of PAMS cases are associated with hematologic neoplasms or disorders; among these, non-Hodgkin’s lymphoma, chronic lymphocytic leukemia, Castleman’s disease, and thymoma are the most frequent.4 Several auto-antibodies (auto-Abs) play a pivotal role in developing PAMS.4 Indeed, auto-Abs directed against the plakin family are typically found in PAMS, including auto-Abs against the 210kDa envoplakin, the 190kDa periplakin, the 250kDa and 210kDa desmoplakins, the 500kDa plectin, and the 230kDa bullous pemphigoid antigen.4

PAMS is characterized by polymorphous lesions, involving the skin and different mucosae. Oral erosions are usually the earliest features of PAMS (Fig.1C). Cutaneous lesions are represented by erosions, blisters, and lichenoid papules or plaques. The prognosis of PAMS is extremely poor, with a high mortality rate. Death is usually caused by severe complications, including sepsis, gastro-intestinal bleedings, and bronchiolitis obliterans.4 Prednisolone in combination with immunosuppressive adjuvants, including azathioprine (AZA), cyclosporine, mycophenolate mofetil (MMF), or cyclophosphamide can be used as first-line therapies.4 The underlying malignancy should be treated, because it leads to improvement of the clinical features.4

Polymorphous skin features and myopathy are characteristic for dermatomyositis (DM), which belongs to the group of autoimmune myositides.5 DM is a paradigmatic example of FPD. Typical skin features are Gottron’s papules and heliotrope rash.5 Gottron’s papules present as slightly elevated, purplish lesions on an erythematous background over bony prominences, mainly on the metacarpophalangeal, interphalangeal, and distal interphalangeal joints (Fig.1D). Heliotrope rash is a symmetric purplish erythema with edema involving usually the upper eyelids. Often it is associated with pruritus and can spread to the cheeks, nose, and nasolabial folds. Up to 25% of DM are associated with malignancies.5 Lung and gastrointestinal tumors have been mostly reported in DM patients.5 Immunosuppressive drugs represent the mainstay of treatment for DM, including AZA, MMF, and cyclophosphamide.5

PD are important clinical hallmarks that may precede (most commonly), or occur simultaneously or after the diagnosis of a distinct neoplasm. More than 50 dermatoses are related to specific underlying neoplastic processes, many of which correlate with specific neoplasms. Recognition of the most important PD is important to establish an early diagnosis and treatment. 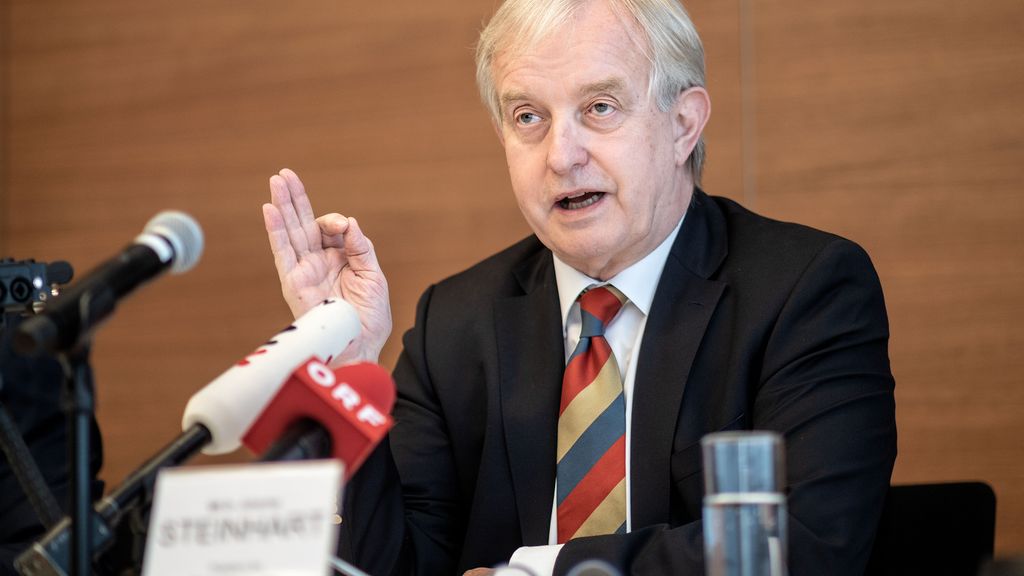 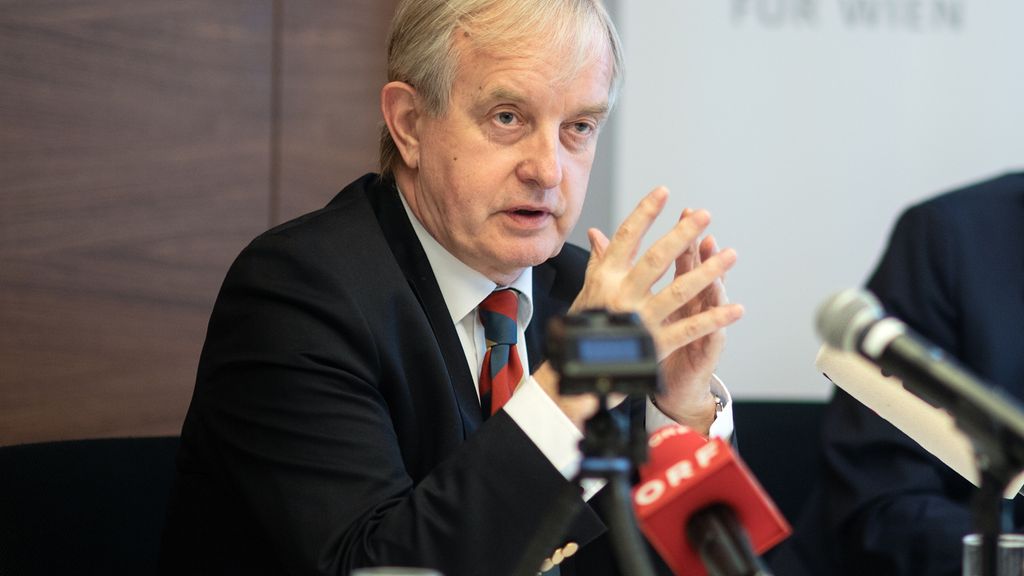 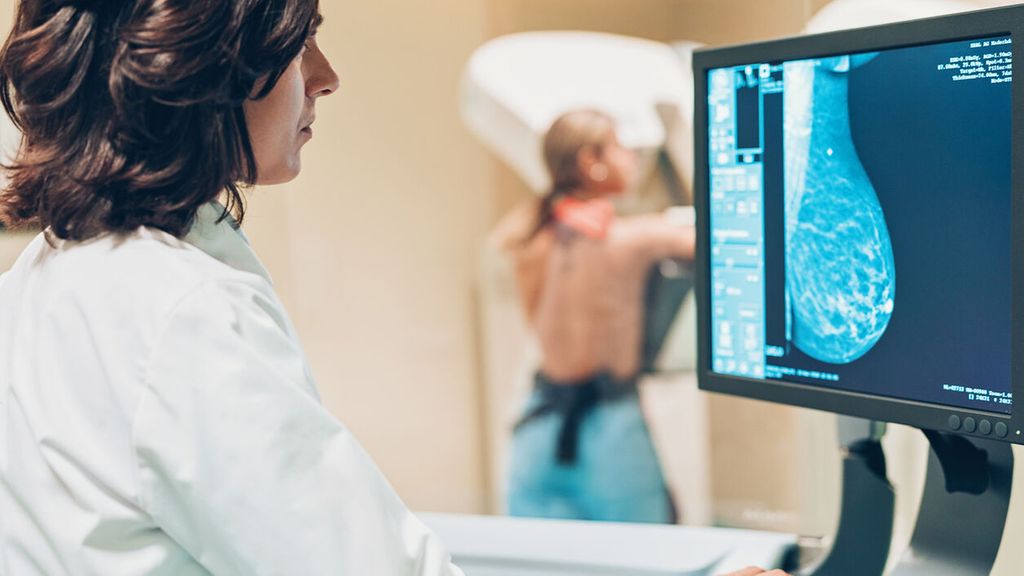 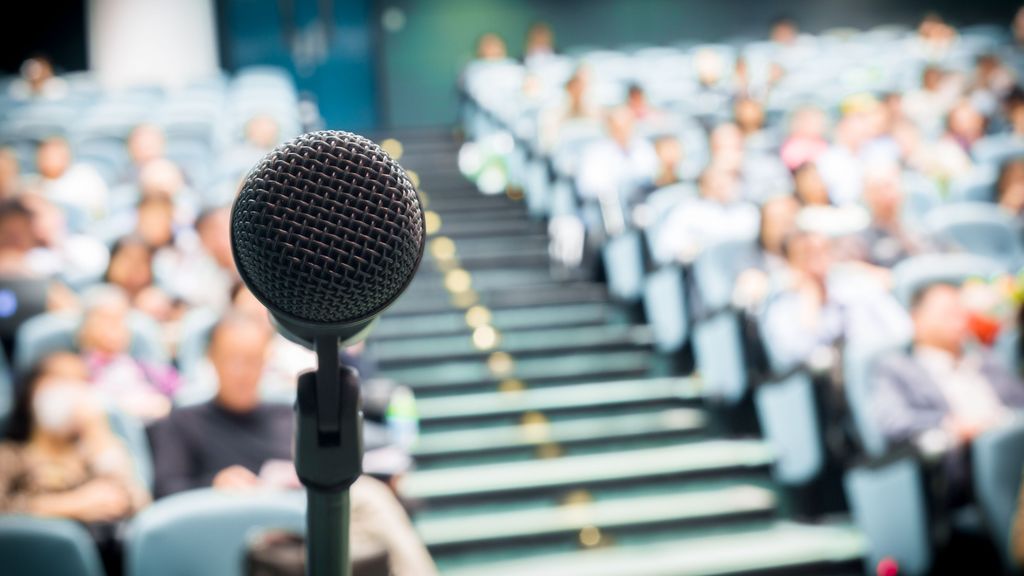